Home » Blog » Growth is a matter of short sprints 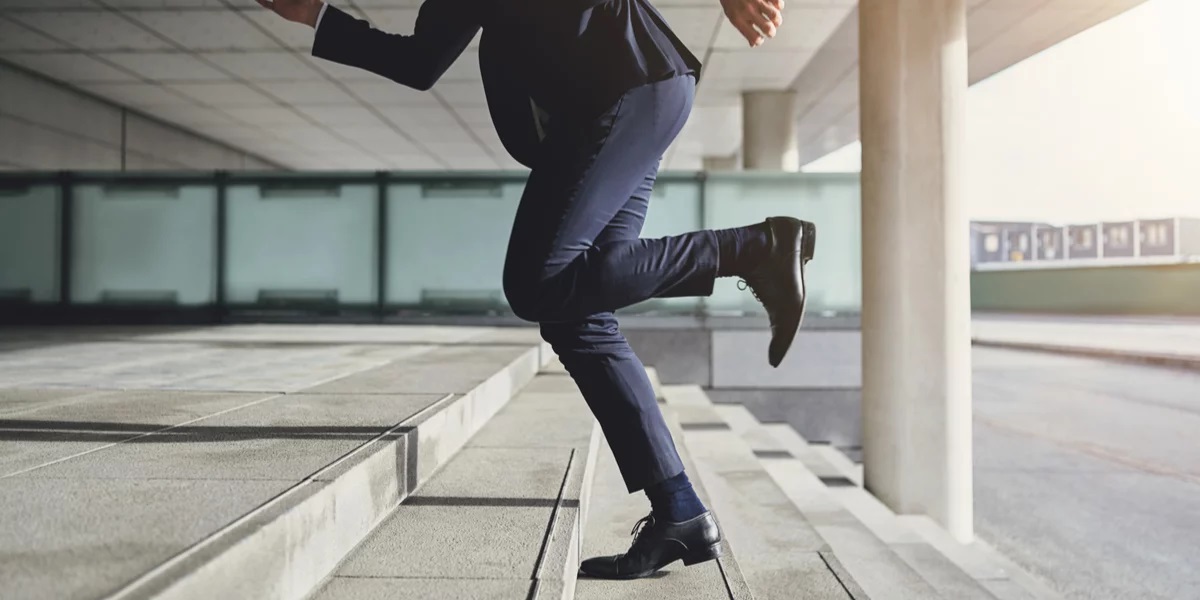 Growth is a matter of short sprints

You probably have a clear vision for your company that you’re working towards. But how do you actualize that future? Though it may not seem all that simple, it doesn’t have to be difficult either. Achieving your goals is a matter of short sprints. Sprints in which you carry out a new experiment each time. How do you go about that? You can read more about that in this blog.

Entrepreneurship is about experimenting

When you are going into business, you have a certain goal in mind. You always want to achieve something. Maybe your goal is to make some money. Perhaps your goal is to become the new Google. Or maybe you’re a do-gooder and you want to make the world a better place with your product or service. Whatever your goal may be, ultimately, it’s a vision.

But how are you going to make that happen? You can’t spend all your money on Day 1 as if you were Google. It will also be difficult to market your product or service on the same grand scale as the leading brands who have been at it longer.

So how do you get started? I believe that entrepreneurship is nothing more than continuously conducting small experiments then seeing which trials were successful and which ones can bring you closer to your goal.

Chop your goal into pieces

We often have our long-term vision in our heads. We know roughly where we want to go. But if someone asked you “Where will you be in five years?” Would you be able to answer it? It’s not an easy question, moreso if you were asked to answer it in detail. To say how many employees and customers you’d have in 5 years time, how much revenue per customer, and so on.

The trick to achieving your vision of the future in the long term, as well as the medium term, is to chop up your goals into pieces. For each short-term goal, you can conduct an experiment, analyze whether this experiment will take you further, and decide.

Such an experiment could be hiring people from an external party for marketing. Consider in advance— What do I gain? How do I measure that? And when do I stop? With any experiment, you actually want to quantify very specifically. You want to define the experiment in such a way that it becomes measurable. Otherwise you run the risk of doing things from a gut feeling, or just blindly copying what others do, and that’s a shame. You also want to avoid becoming too attached to an experiment and continuing it for too long. That’s why it’s good to set a deadline in advance. If you have set up the measuring instruments, you can see at the end of the period whether this experiment has been successful. It is therefore important to set short-term goals.

Keep your one foot on the shore

Experimenting does not mean that you should just throw yourself into the deep end and take unprecedented risks. While experimenting, do not let go of what you already do well. This way you ensure that you still limit your risk. Never test the depth of a river with both feet at the same time, the famous businessman Warren Buffet once said. In other words: Experiment but at the same time, keep the other foot on the shore.

Stay up to date with our blogs

Thank you for registering. You will receive an e-mail with which you can confirm your registration.